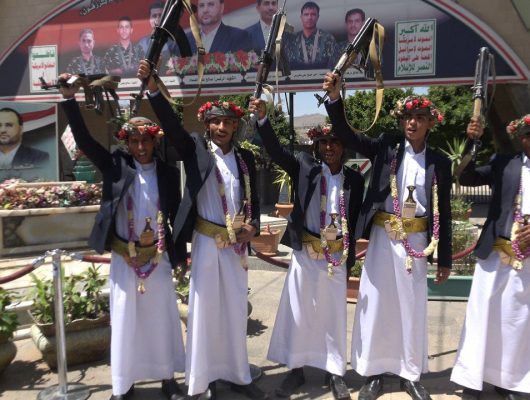 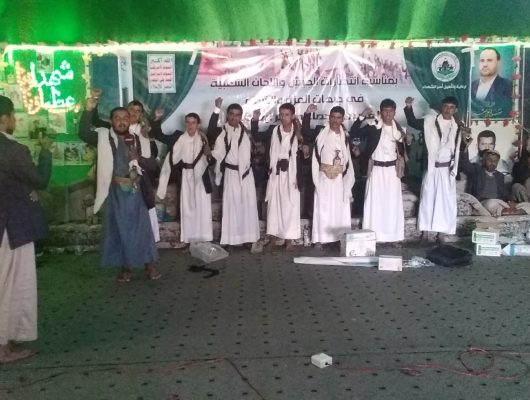 The Martyrs Foundation celebrates the wedding of seven grooms from the sons of the martyrs in al-Jawf ,Bart 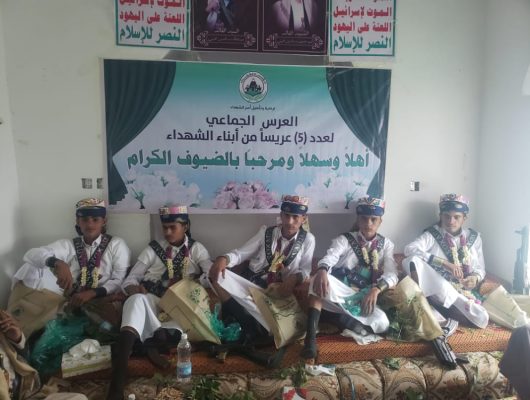 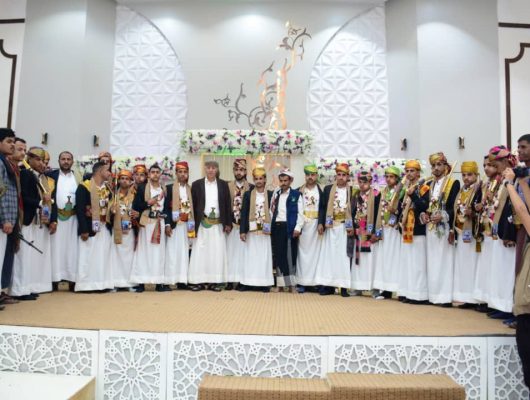 The Martyrs Foundation – Ibb In Ibb governorate, a collective wedding was organized for (21) grooms from the sons of the martyrs in the governorate on the occasion of the […] 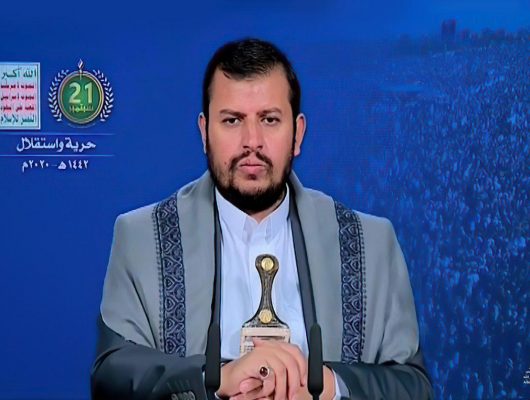 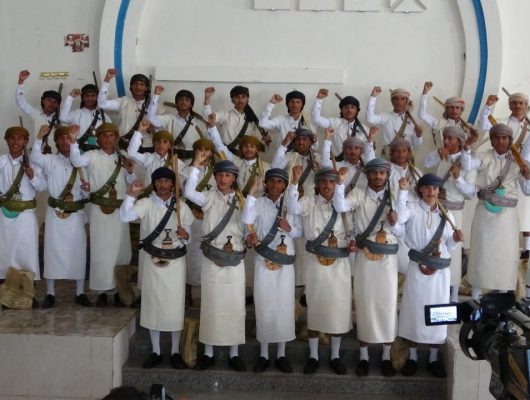 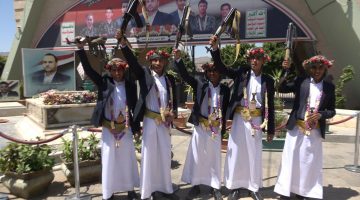 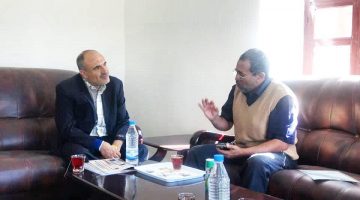 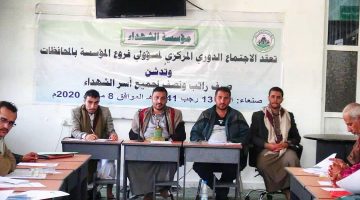 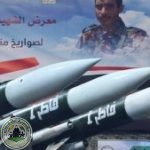 Who is the martyr Abdulaziz Al-Moharram?

Martyr Taha al-Madani, the man who terrorized the Zionists and the Americans and built a generation that destroyed all plans of invaders and foreign intelligence

The Martyr ,Abu Yunis ,Is a Strike against the Enemies of Allah on Various Fronts and a Figure of Loyalty to Allah

Martyr ,al-Nu'ami , Continuation in Sacrificing until Getting Martyrdom with Pride and Dignity

The Martyr ,Hamdi Hataba ,is a Figure of the Steadfast Believers' Patience in the Most Difficult Circumstances , Strikes the Enemies of Allah
prev next