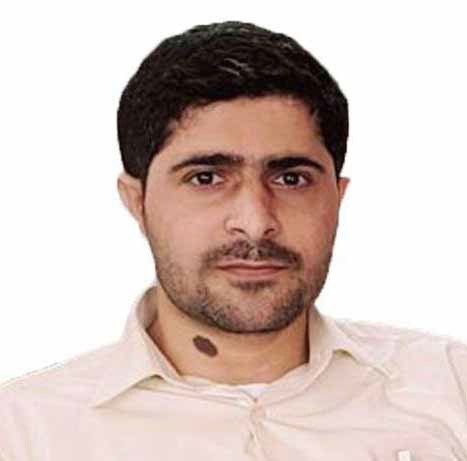 Among the activities of the martyr anniversary ,the exeucative director of  Alshuhadaa organisation has had a meeting with 26 september newspaper represented by Ahmad Ataweel in which the head of the orgnisation t. Taha Jarran explained to the newspapemartyrs stood still on the right pathand sacrificed themselves for the diginity and emeninence of their people.And in the follwing dialogue jarran explained in details the role of shuhadaa orgnisation role  in supporting matyrs families.

The newspaper:  would you give us a brief history about the orgnisation?

Taha jarran:  in the  begining thank you for your intersts in martyers especially in time of martyr anniversary occassion.

Alshuhadda organisation is a social humantarian orgnisation which takes care of martyrs families in several fields of life.

Ashuhadaa orgnisation was established in 2017 accoording to the instruction of the martyr prisident Saleh Asmmad because of the increase of martyrs numbers starting from the first war on Sadah upto now the saudian aggression on the whole country.

The newspaper: what are the main roles of the orgnisation in supporting martyrs?

Jarran :  the orgnisation looks after the martyr from the begining oh his martyrdom time such as burial cermonies……etc

The newspaper: What are the projects presented by the orgnisation for martyrs families?

Jarran:There are several projects : some are pemanint and the other temporary,and some are seasonal .for example the Eid money aid which is spent for all martyrs families in Ramdhan and Alatha Eids with about 10000 thousands rylas for every family. Ther is also  the Eid clothing for martyrs sons and daughters and the project of scrifices.There is also the program of Ihsan which as one of its projects is the support of orphan sons of martyrs with sum of money rated by about 10000 ryals per a mounth.The orgnisation has supported 13800 orphans of martyrs sons and daughters.

The newspaper : Have the orgnisation any relations with other orgnisations ?

Jarran : In fact there is not any relation with un orgnisation besaause of its blind point of view in delivering aids. but we have relations with some local orgnisations such as the zakat coropration which help shuhsdaa orgnisations in several fields.

The newspaper :have any last word you want to say it to the society or others ?