The Branch of Ashuhada’a Foundation, in partnership with the General Authority of Zakat, opened saturday in Dhamar governorate, the second free exhibition of Eid clothing for the children of martyrs in the province.

Dhamar Deputy First Governor Fahd Abdul Hamid Al-Marouni stressed the importance of this initiative in the clothing of the children of martyrs, admitting the sacrifices of the martyrs who made their lives cheap for the homeland and facing aggression.

While the supervisor of the province Fadel Mohsen al-Sharqi stressed the importance of this initiative to coincide with the month of Ramadan and the coming of Eid al-Fitr in the clothing of thousands of sons of martyrs, as a gratitude for the sacrifices of the martyrs.

He urged on businessmen to adopt goodness deeds to alleviate the suffering of those in need in the face of aggression and siege.

Ibrahim al-Mutawakkil, director of the Office of the General Authority of Zakat, explained that the opening of the exhibition comes as part of the authority’s projects to care for the families of martyrs, the poor and the needy, indicating that another exhibition will be opened in the coming days to cover eid for poor and poor families.

Hashim al-Homsi, deputy director of the foundation’s branch, pointed out that the exhibition targets 5,335 sons and daughters of martyrs in all districts. 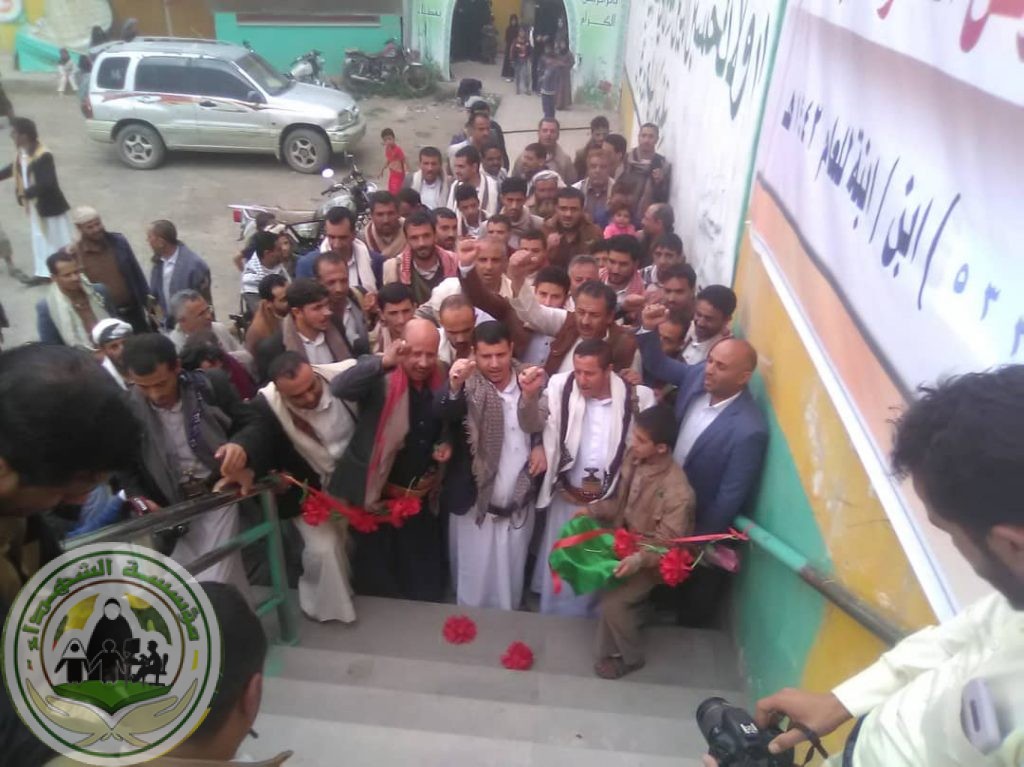 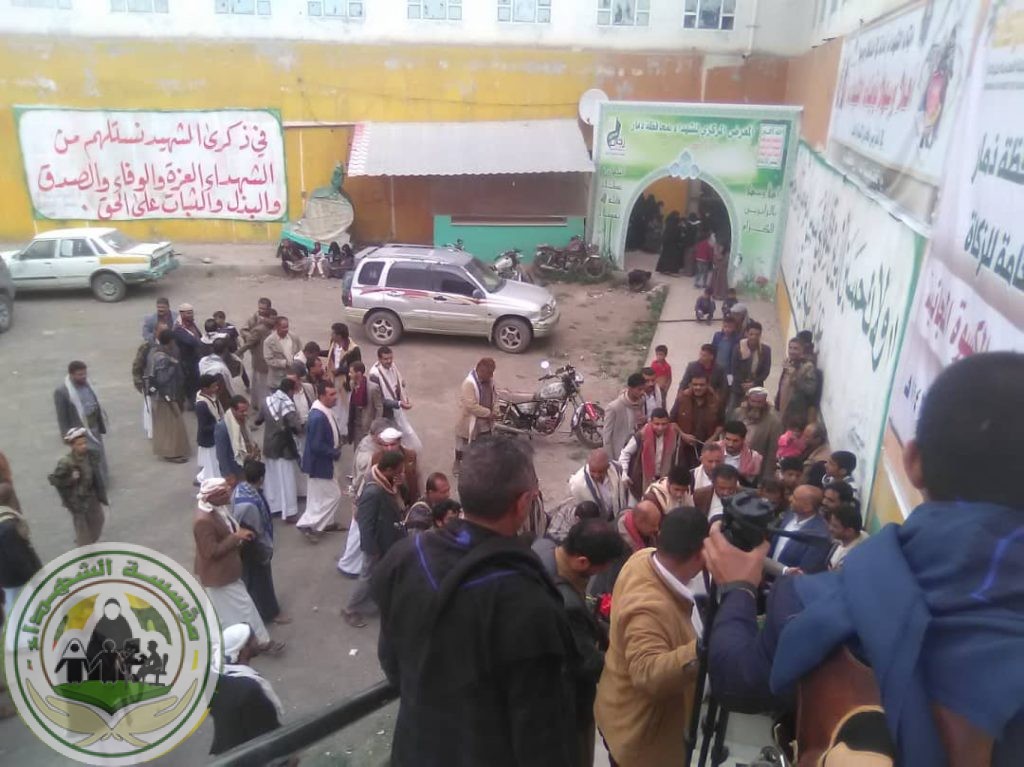 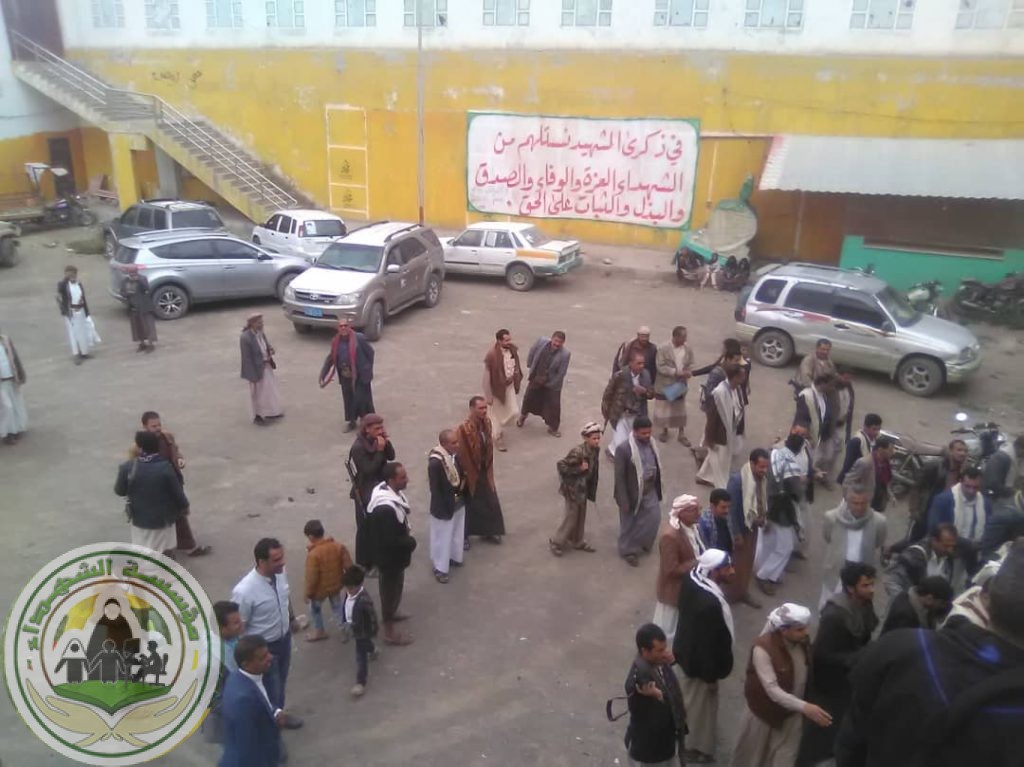